The biogas feed-in plant of Verbio in Schwedt/Oder (Germany) is currently one of the most powerful in Europe. On behalf of Stadtwerke Schwedt STREICHER Anlagenbau GmbH & Co. KG with its headquarters in Gommern near Magdeburg contributes significantly to this project within the past few months. 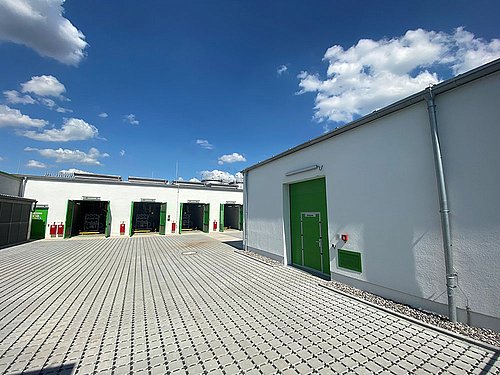 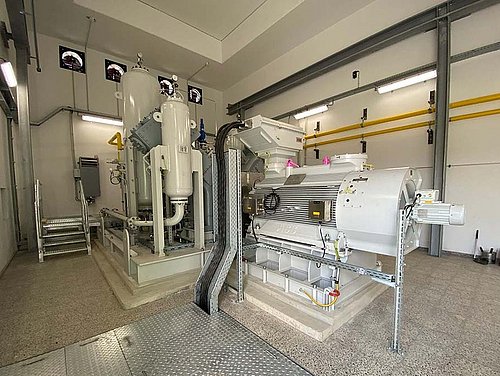 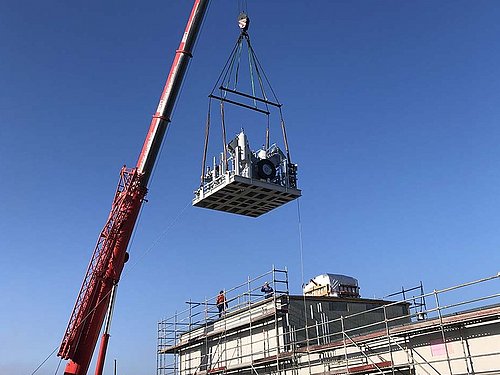 The plant had already been errected by STREICHER Anlagenbau (former DSD STREICHER Anlagenbau) between 2009 and 2011, extended in 2015 and further developed with a capacity increase of the pre and main compression up to 9,000 Nm² in 2019/2020. STREICHER Anlagenbau was general contractor. The scope of services provided the detail engineering including the design of the technical parameters, the purchasing of major components as well as the deployment of subcontractors for different trades, the civil and structural engineering, the project management and the construction of the entire piping and plant system including the integration of the existing plants and the commissioning.

VERBIO Ethanol Schwedt GmbH & Co. KG produces bio fuel out of grains. The simultanously resulting agricultural residuals are used for the production of biogas on site. This biogas passes important processing steps before it is fed into the natural gas grid as bio methane. Thanks to STREICHER, this is possible for larger quantities in Schwedt in future.