Modular, transportable and easy to set up – fire simulation system for firefighting exercises at airports

It was an atypical project that ZIERER Karussell- und Spezialmaschinenbau GmbH & Co. KG was commissioned with last year. 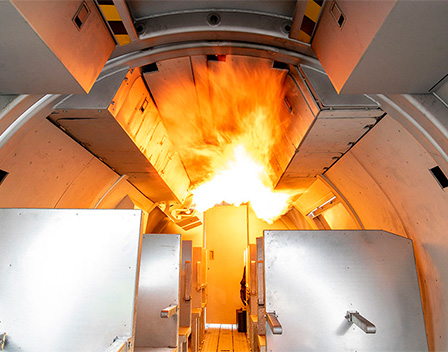 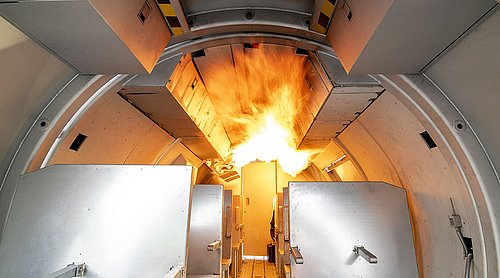 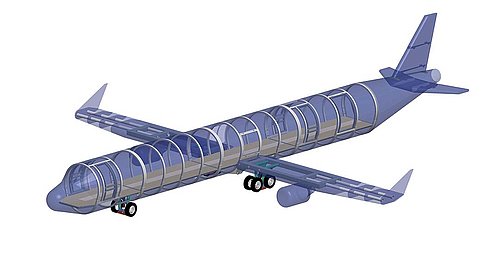 For ARFF Services GmbH, it was not an amusement ride that was to be designed and implemented, but a mobile fire simulation system consisting of seven modules for the training of airport fire brigades. The cockpit and central fuselage section – both true to scale – have now been completed and delivered.

In order to be prepared for emergencies, airport fire brigades must train regularly on how to fight a fire on the plane and how to rescue passengers. The mobile fire simulation system is particularly interesting for small airports that do not have their own simulation systems. It can be delivered on site for training, assembled and quickly transported away again, because the loading dimensions are the same as 20-foot containers for transport by road or rail. The construction of the system is also very simple due to a special lifting concept – cranes or large forklift vehicles are not necessary. After successful commissioning tests, the system was handed over to the client in March 2022 and has been in regular use since then.

For the best possible user experience, we use various services that use cookies and similar technologies. Some services are technically necessary and are providing basic functionality for this website. Others are used to analyse and improve your user experience or to provide you with certain services. For these services we need your consent, which you can withdraw at any time. Find more information regarding cookies and external content on our Data Protection Declaration and regarding us on the Legal notice.